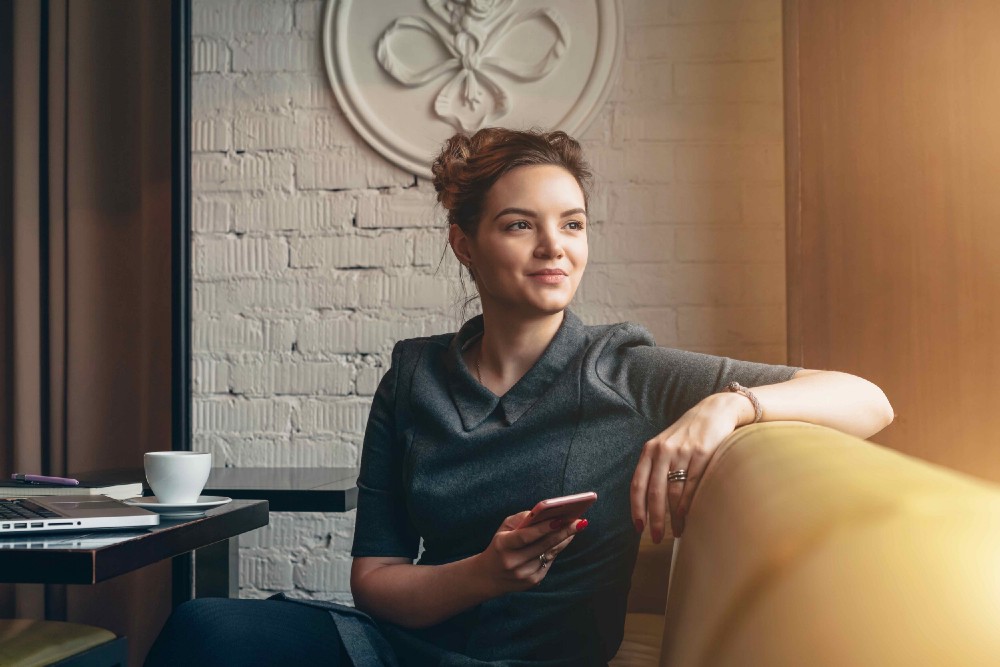 Years ago, when I was just starting out in my career I was working on a huge project — the biggest of my two years at that company. We were getting close to time for launch and all eyes were on me. I was nervous, but I was ready. This would be my big career debut after all. And when the time came to present to the company, my boss, who had been nothing but encouraging the whole way, decided to take the reins — and the limelight — and deliver the entire presentation on my behalf.

The “huge thank you and big congratulations” to me at the end of the presentation was like a pat on the back turned slap in the face. It was as if I spent two years doing all this work, laid it out on a silver platter, and offered it up for someone else to serve and receive all the credit.

To say I was angry would be putting it lightly.

But what was I supposed to do? My boss knew all the work I had done and congratulated me separately; She did give me credit — sort of; And, well…she was my boss! Maybe it was her right to present on my behalf. There is no I in team, right?

But for some reason, I could not let it go. For weeks after that launch, I felt a huge chip on my shoulder that only grew by the day. My work felt meaningless. My boss didn’t value my work, so why should I? I began to loathe the drive into work and avoided my boss whenever possible.

Then one day, I stumbled upon a Byron Katie quote on forgiveness. I was actually doing some self-exploration in regards to a totally separate personal issue, but the quote resonated so deeply, I instantly connected it back to work.

“I came to see there was nothing to forgive, that I was the one who caused my own problems.”

I was so angry at how things unfolded with the project I had literally let it spill into other areas of my life. Because I began to avoid my boss, she gave projects I would’ve enjoyed to other people, leaving me with work I didn’t like as much. This made me passionate about being at work even less. Then when I got home, I was in a terrible mood with my partner and we began to fight more often. That personal issue at home that I previously thought unrelated, was actually a direct result of the problem I couldn’t let go of at work.

In an effort to test this theory, I immediately decided to change the story I told myself about the situation with my boss. Maybe she thought she was helping offload some of the pressure by presenting on my behalf? I did just tell her it was something I was nervous about. And she publicly thanked me and actually did give me credit during the presentation. If I flipped the script, maybe I could change the ending?

Sure enough, it worked. Forgiveness I learned, wasn’t about letting someone else off the hook. It was about freeing myself from my own torment. Once I shifted my perspective and truly believed that my boss was not actually out to get me, my entire attitude changed. I was more approachable with my colleagues and began to love my work again. And go figure, this positivity permeated into my home life as well.

And the only thing that had changed, was THE STORY I told myself. After all, as Byron Katie says on forgiveness, “We don’t attach to things; we attach our stories about them.”

What’s an example of “a story” you have changed in your mind to reach a place of forgiveness?

A group of dedicated individuals improving the workplace one cubicle at a time.