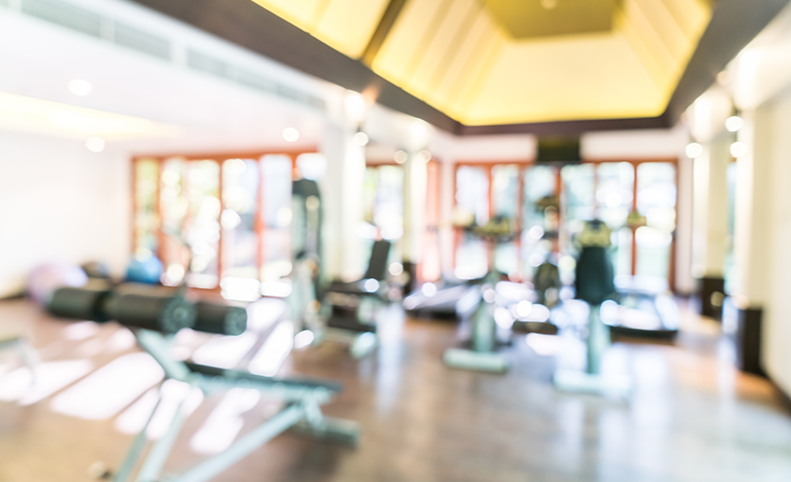 Willpower as a Job Benefit

Most people that have gym memberships don’t go. Not ‘I don’t go very much,’ but literally don’t go at all. According to a story on NPR in early 2015, gym giant Planet Fitness reported they have an average of 6,500 members per gym, while most of its gyms can only hold 300 people. They can sustain this disproportion only because they know most members won’t show up. In fact, gyms count much more on the people who don’t show than those that do for this very (economically beneficial) reason.

So, why do we keep joining if we’re never going to go? Because we think that if we buy a membership for a whole year, we’ll have to go because we paid hard-earned cash up front. Sadly, it turns out that most humans (me, included) tend to overestimate that paying money up front will somehow boost our willpower and get us to the gym regularly.

Some theorists think that even the simple act of trying to decide whether or not to go to the gym depletes our willpower, so we don’t have any left when it’s actually time to go. Apparently, our willpower has better things to do.

Interestingly, studies show that if your employer pays for your gym membership, or hosts fitness classes at the office, or takes on the fiscal responsibility for any other corporate wellness, you are more likely to show up and take part in a fitness program. According to a study by Fidelity Investments and the National Business Group on Health, 47 percent of employees participate in their company’s wellness programs.

The top reasons the other 53 percent of people don’t participate includes lack of time, inconvenient location, the time doesn’t work for them, they are under too much pressure to get work done—or they aren’t aware of the program in the first place.

If any of these ring true in your case—especially that last one—stop right now and find out what’s available to you through your employer. Maybe your company already has a Desk Yogi corporate account, or will pay a percentage of any fitness membership or class of your choice. If you can’t make the Zumba class on Thursday after work, find out if there is enough interest to have a class at a time that works for you. Ask your coworkers what they take part in, and make each other accountable for participating.

If you have enough willpower left after that, let us know how it works out.